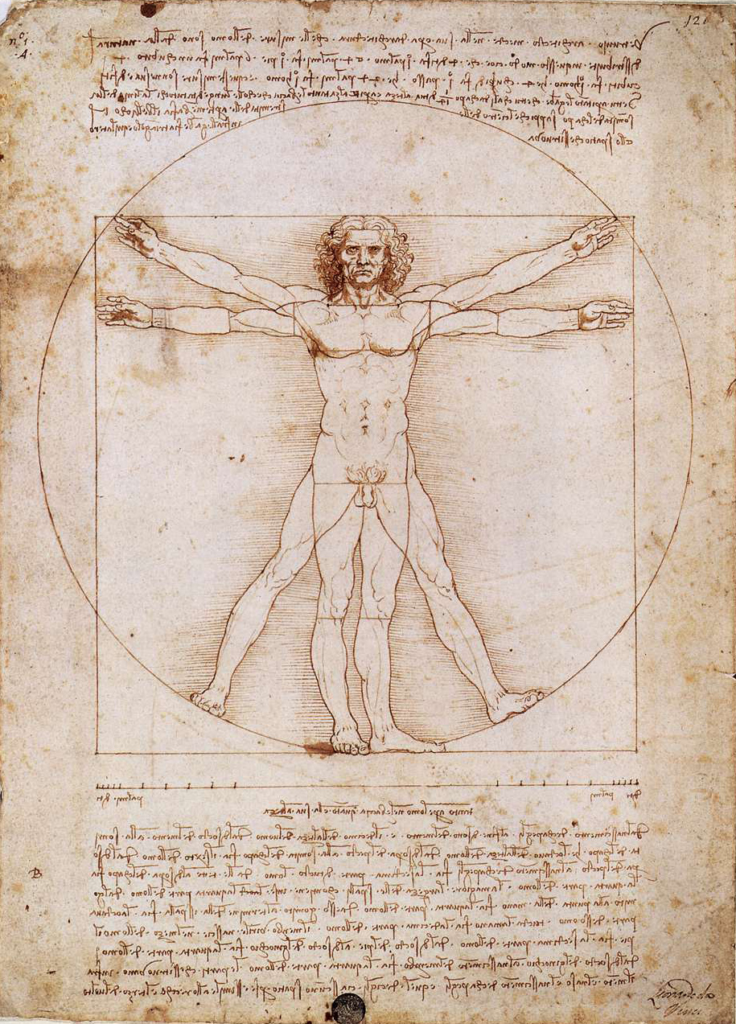 “We are limited only by our lack of creativity. Our buildings should symbolize the exuberance of a free nation that encourages individual effort and creativity.”

Art Education is Our Mission

In addition to being one of the greatest of the Renaissance painter and sculptors, Leonardo da Vinci was also gifted in the sciences. He was interested in architecture, music, mathematics, engineering, geology, astronomy, botany and cartography. In addition to painting masterpieces like the Mona Lisa and The Last Supper, he is also credited with such inventions as the helicopter, the tank, and the parachute. He was both an artist and a scientist, the Renaissance humanist ideal.

In our era, we have divided education into the Arts & Humanities, and then the Sciences. Da Vinci would have had a problem with that distinction. In fact, the arts are often overlooked as a crucial aspect of scientific discovery. Both the right brain and left brain functions are necessary for those “Eureka” moments, like Einstein’s  discovery of  the theory of relativity.

The complex problems and challenges facing our society and our world will not be successfully addressed without those remarkable synergies of the creative thinkers and the scientific problem solvers. Our children need to be educated in the arts, and trained to use their creativity for artistic and scientific endeavors.  We need a new Renaissance of humanists who are fully developed individuals with all of their creative powers unleashed.

Creative studies done on children have found that most are at their creative peak in the third grade of school. After that, their psycho-social development is steered towards conformity to the group and to the expectations of the classroom and school curricula. Creativity begins to wane significantly.

The Art Creating Futures Foundation will create a space where that creative peak is no longer a peak, but a point on a continuum of growth. Art education needs to be started early and maintained in children to counterbalance the forces they face which induce conformity.

Children are the future. They are our best hope for creating better societies, better institutions, better cultural relationships, and better stewardship of the environment.

According to “Building On Our Momentum: Arts and Culture Infrastructure”, a 2017 report released by Calgary Arts Development, 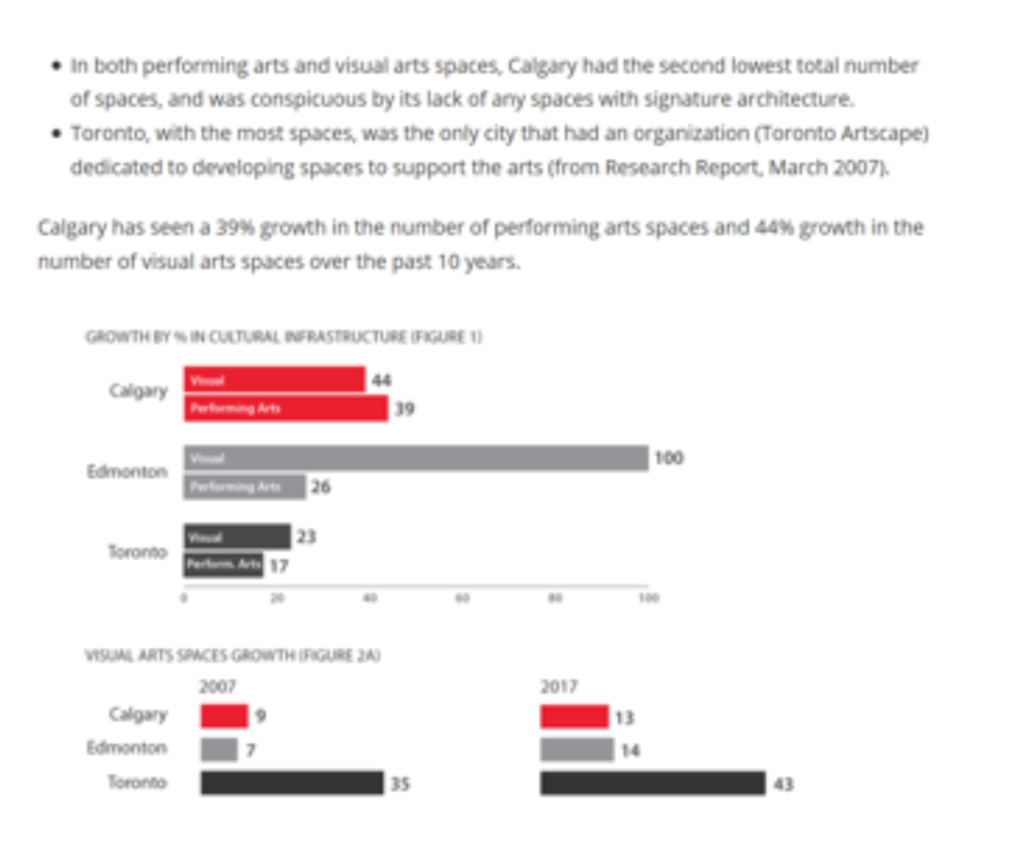 As Calgary seeks to attract investment, business and diversify its economy, it requires greater per capita investment in its cultural infrastructure will add to the high quality of life ranking it needs to succeed.

Carpe Diem. Calgary is on its way to recovering from a significant downturn. The city has recognized the need to diversify the economy and not rely as heavily on the oil and gas sector. The arts community in Calgary has also relied heavily on the oil and gas sector for support.  But we are in a different time, and the arts themselves need to be recognized as investments in diversifying the economic fabric of Calgary and not simply the recipients of donations.  Calgary Arts Development’s recent reports on the impact of the arts on Calgary demonstrate the employment benefits to the city because of the arts, ancillary benefits to other sectors of the economy.  There are 50,000 people employed in the arts in Calgary.

The Art Creating Futures Foundation will address some of the recommendations of the Calgary Arts Development reports by providing the following: